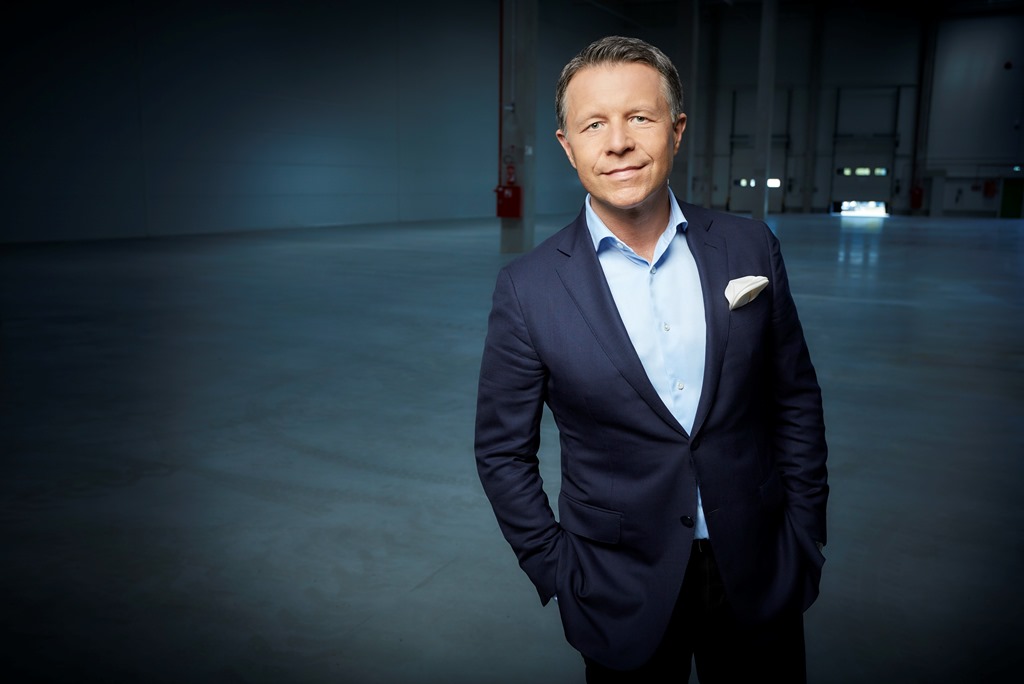 “We had a very successful first half despite a difficult economic and political environment. We have achieved excellent results, both operationally and financially. During the period we signed rental contracts for 214,000 m², i.e. around 91% more than in 1H2021. It was our record rental ever. We are seeing increased demand for new and existing MLP Group warehouses across Europe, as businesses increasingly look for a cost-effective way to improve the resilience of their supply chains and their manufacturing by outsourcing from Asia to Europe. Combined with the still limited supply of high-quality industrial assets, this factor has resulted in rental growth. The increase in rental rates of around 24% was well above the increase in construction costs, which also had a positive effect on the results of the MLP Group“, said Radosław T. Krochta, President and CEO, MLP Group SA

MLP Group operates in the Polish, German, Austrian and Romanian markets. It has a property portfolio of approximately 1.2 million m² of existing rental space, under construction and authorized ready to build. The Group currently operates 22 logistics parks in Poland and abroad. In addition, in 2022, it concluded several reservation agreements for new land to develop other logistics parks in Poland and Europe. Based on current land reserves and reserved plots (totalling around 200 ha), it has secured development potential for an additional 1 million m² of warehouse space.

“I use a lot of sayings, one is widely attributed to Mark Twain – ‘history doesn’t repeat itself, but it does rhyme’. I predict that in the near future, we will face a difficult macroeconomic environment like the one we have experienced in the past during economic downturns. However, as an MLP Group, we are well prepared for potential economic challenges. We have practically 100% of the leased areas, very good diversification of tenants both geographically and sectorally. All our rental contracts are indexed to European inflation rates, which means that any rise in inflation will automatically increase our income. All rents are denominated in EUR or are expressed directly in EUR, which considerably reduces our exposure to exchange rate risk. Nearly 100% of our loans are IRS covered for the next 5 years, which limits exposure to interest rates. Additionally, our focus on maintaining close relationships with our clients, our well-located land bank and our conservative capital structure provide significant opportunities for additional profitable growth,” added Radosław T. Krochta.

The strategic objective is to continuously expand the warehouse portfolio by developing BigBox buildings and City Logistics projects. MLP Group intends to continue to grow rapidly, especially in Germany, where it is steadily increasing its portfolio of projects mainly in the Ruhr region, the Hesse region and Brandenburg. It also plans to strengthen its presence in the Austrian market. In Romania, the group plans to further expand its existing logistics park and purchase new land for other projects. In addition, it analyzes the entry into new countries, namely Benelux and Hungary. The Polish market remains very important for the Group, where it will constantly expand its offer in key logistics regions. In 2022, capital expenditure (CAPEX) will amount to approx. 150 to 200 million euros, of which approximately 30% will be allocated to the purchase of new plots.

The activities of the MLP group are particularly focused on the protection of the environment and the achievement of zero CO2 emissions by 2026. As part of existing and emerging installations, a project to build photovoltaic farms on the roofs of logistics parks is being implemented. The objective is to have 80% of the Group’s projects certified BREEAM at the Excellent or Very Good level, and to obtain DGNB Gold or Platinum certificates on the German and Austrian markets, by the end of 2022.

In line with its build & hold strategy, MLP Group retains completed logistics parks in its portfolio and manages them. All the projects carried out by MLP Group are distinguished by the very attractive locations of the logistics parks, the application of tailor-made solutions and the support of tenants during the term of the lease.