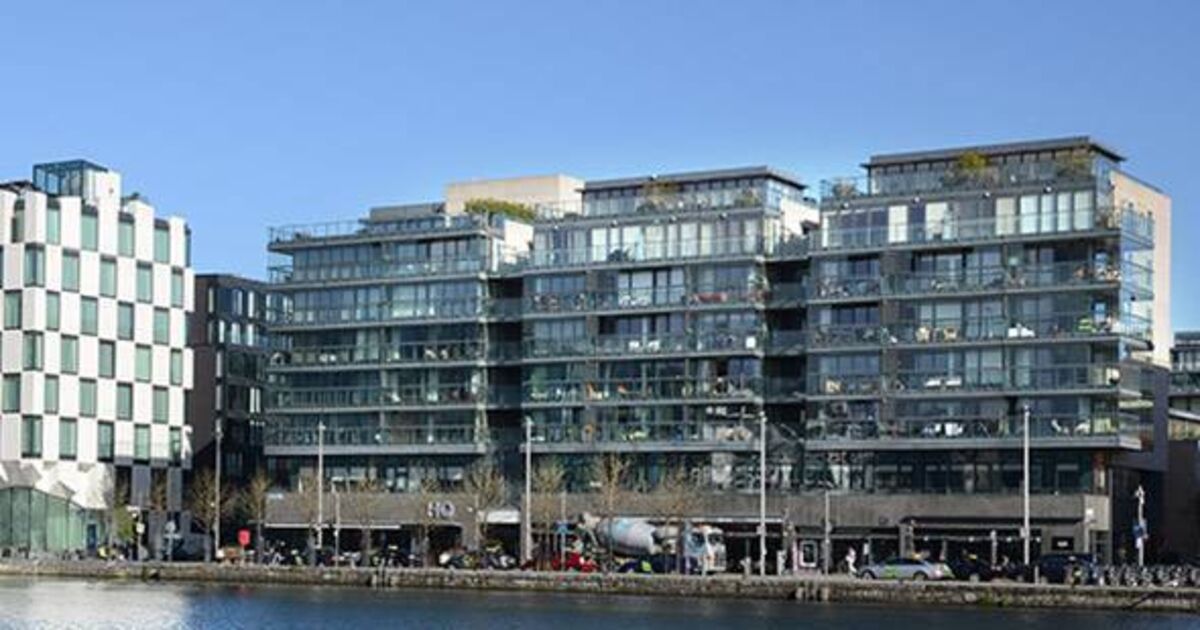 The high level of market transactions during the first half of the year is explained by the sale of Hibernia REIT to Brookfield Asset Management for 1.1 billion euros.

During the second quarter, the largest transaction was the sale of Hibernia REIT. Even when that sale was removed, the market processed €1.24 billion, well above the 10-year average trading volume of €950 million.

Savills said rising inflation and interest rates are causing negative headwinds that are leading to softening market sentiment in some sub-sectors.

The company said in the report that: “Transactions are becoming increasingly difficult to underwrite, with volatility in debt markets being particularly high at the end of the first half of the year, which has led to higher borrowing costs. “

The report also noted that despite the rapid changes in the financial environment, “the shortage of residential units, ESG-compliant offices and modern industrial assets will continue to propel investment transactions in the financial market. ‘longer-term commercial real estate’.

“The spread between property yields and the risk-free rate has narrowed in the first half of the year. However, Ireland’s attractive yield spread between itself and other European property markets provides a cushion relative to the impact of rising borrowing costs and strengthening yields offered by the bond market,” he added.