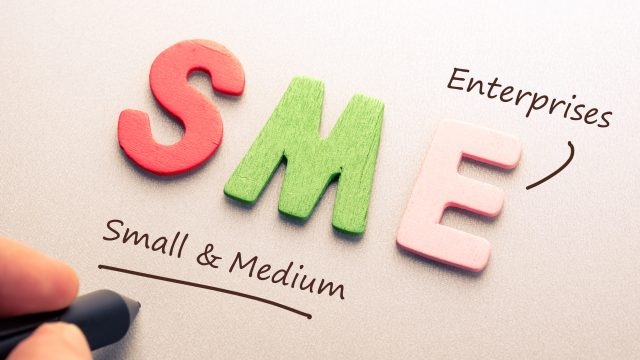 The banks are at a very early stage of talks with the government on the possibility of providing investment financing through a business growth fund announced in Thursday’s budget to support small and medium-sized enterprises (SMEs) , said the New Zealand Bankers Association (NZBA).

“Discussions with some banks on a possible business growth fund are at a very early stage. No agreement or commitment to participate has yet been reached,” Roger Beaumont, CEO of NZBA, told interest.co. nz.

A spokeswoman for Small Business Minister Stuart Nash said the government had agreed in principle to invest in and set up a business growth fund. However, other details are still being worked out by officials and bank representatives.

“Officials have met regularly with representatives of major New Zealand banks to explore a potential business growth fund and will continue to do so over the coming months to refine the purpose of the business growth fund, its key proposed features and key business considerations,” a Nash spokesperson. said.

“It is expected that participating banks will contribute to the financing of investments alongside the government, but the involvement of banks and the detail of what those contributions could be is something officials are still working with the banks.”

“At this stage of the process, before these banks confirm their involvement and their level of investment, the government will not specify the banks,” she said.

The announcement of a Business Growth Fund comes after Finance Minister Grant Robertson said in December the government was looking for ways to improve access to finance for SMEs. Robertson said the initiative was separate from the Inland Revenue-administered Small Business Loan Scheme, set up in 2020 to help SMEs during the Covid-19 pandemic.

“SMEs are at the heart of our economy and contribute around 30% of New Zealand’s gross domestic product. Many are poised to grow if given the opportunity and can play a key role in our economic security and the transition to a low emissions economy,” Nash said.

“The Fund is expected to help fill a gap in the capital market for SMEs that need growth capital not available from current market providers. The Fund is an established investment model in the UK, Ireland, Canada and Australia.”

“These funds are generally held collectively by private banks, while the Australian version also has the Commonwealth government as a shareholder. Since 2011, the UK Business Growth Fund has invested around £2.5 billion across various sectors and 399 companies,” says Nash.

“I see this as a crucial but underserved segment of the capital markets. This initiative allows the Crown to take a minority stake in a private, independently managed business growth fund, investing alongside banks” , says Nash.

“The banks that hold the Fund could refer SMEs to it where equity financing would be more appropriate than debt financing. The Fund would be an active investor focused on providing growth capital and overall capability support, such as strategic support and access to a talent network, to SMEs. »

“The Fund would still be a minority investor with a seat on the board, offering advice and expertise, but still leaving control to the owners. As these owners are less concerned with takeovers, leaving stronger businesses open to investment and expansion,” says Nash.