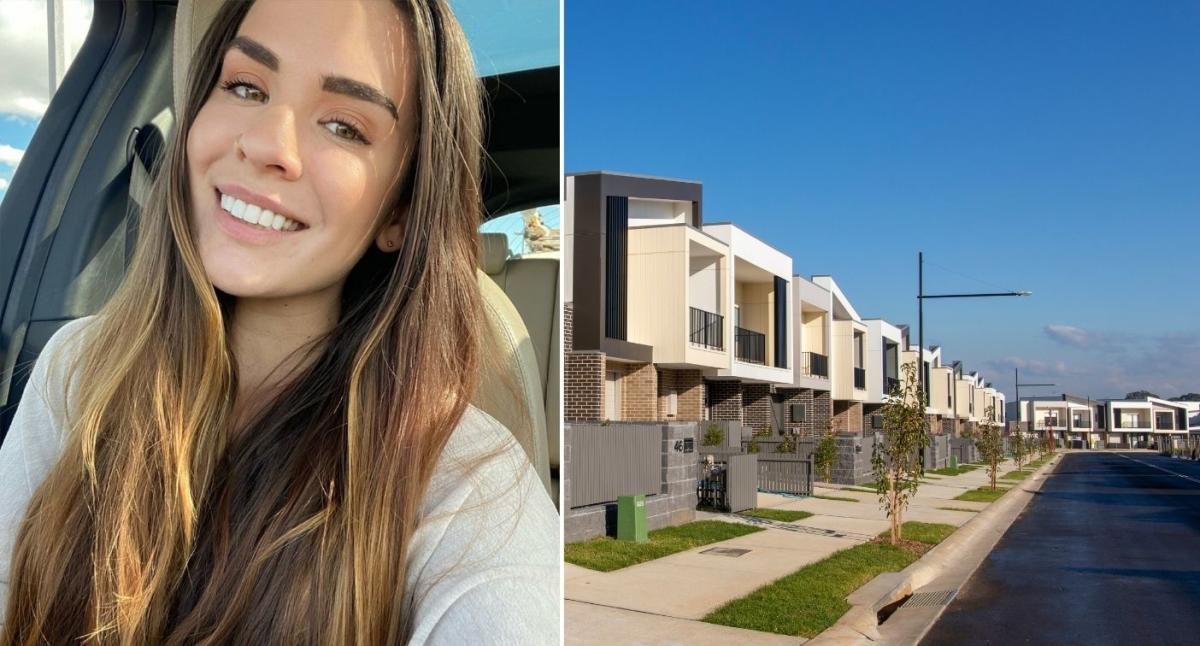 As the creators of OnlyFans continue to rake in billions each year, an Australian mother has decided to use her newfound fortune to get her kids on the property ownership ladder.

Australian OnlyFans star Lucy Banks has revealed that instead of going into luxury items, she bought an investment property for her primary-aged children.

“I just bought an investment property for and with my kids, and they’re not even 10,” Banks said.

“Buying property is such a huge hurdle. There’s no way I could have bought property as a single mom without OnlyFans,” she said.

Banks explained that when she bought her first property 10 months ago, her children immediately wanted to know how they could get involved in the business.

Each of her children insisted on giving her $100 to “invest” in the property, which they had saved from birthdays and chores.

The single mother from Perth said she did not consider allowing her children to invest in the property until her eldest son offered it to her.

“My oldest came up with the idea, and my youngest followed suit,” Banks said.

“It never even occurred to me to include kids in buying investment properties. But my eldest son is so excited and constantly talks to me about how to maximize his investment.”

His children also calculated that by the time they grew up, they would have enough money from the initial $100 deposit to buy their own properties.

OnlyFans content creators earned $3.86 billion in 2021, a 115% increase over the previous year, meaning creators have earned over $8 billion on the platform since its inception in 2016.

Although Banks understands that many people may judge her for her career choice, she is grateful to be able to provide her boys with a life in which they will want for nothing.

“My boys won’t get handouts or trust funds, but I will put them in the best schools and help them be financially smart. The rest is up to them,” she said.

However, Banks jokes that her kids are still kids and often spend their money on games and sweets.

“They also make typical child choices, like spending money on Robux and chocolates. But at the end of the day, they’re being conservative in saving the money they’ve earned.”